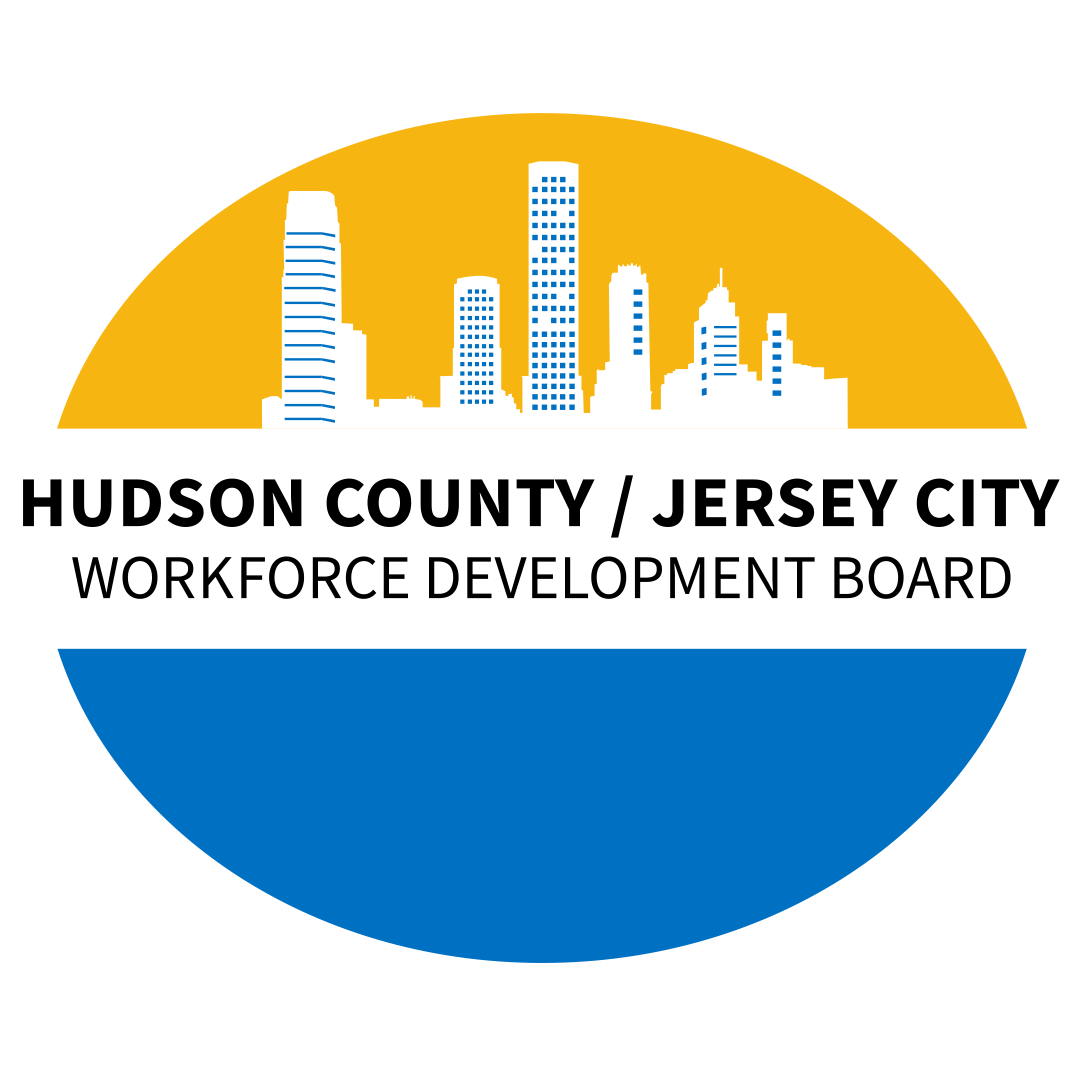 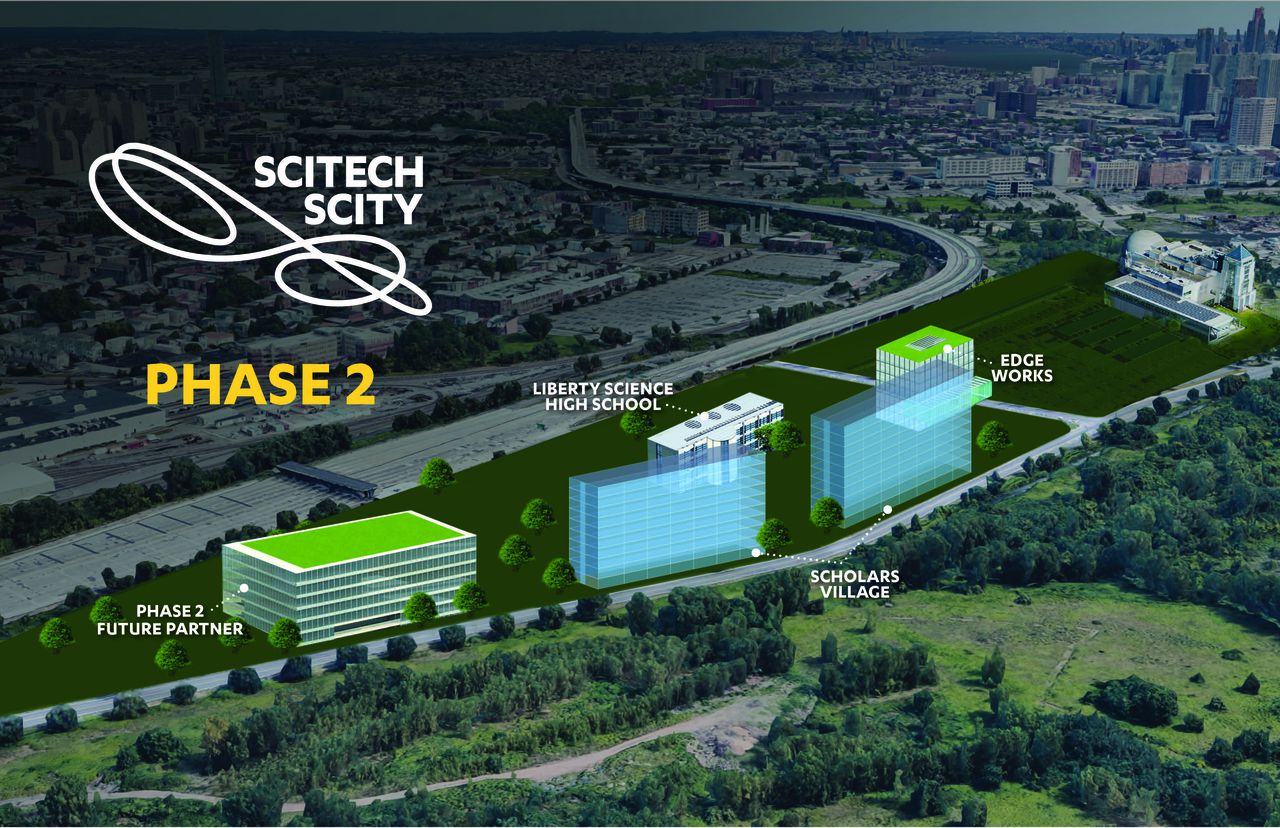 Initial plans for the Liberty Science Center-based innovation hub called for Jersey City to build a grade school at the location. Then the plan was revised to make the school K-12.

Now the city — which has donated 12.5 acres to the 30-acre SciTech Scity campus — is collaborating with the Hudson County Schools of Technology, the LSC and the Hudson County Improvement Authority to get the project underway.

Officials did not say when construction of the school will begin, but that ground would be broken on Phase 1 of the SciTech Scity project in 2021. Phase 1 includes the high school and the Edge Works incubator, which will provide nearly 100,000 square feet of research labs, private studios, open workspaces and a conference center.

The HCST board of trustees, which will consult with the Liberty Science Center on program development, curriculum, and hiring of staff, voted on a resolution passing the agreement. Officials said So far $27 million has been raised for SciTech Scity, including $5 million for the school “that is the result of a $2.5 million generous matching grant donation from the Overdeck Family Foundation.

The STEM school is expected to house 400 science-talented students from across the county. The school will include work education programs around the more than 200 technology startup companies and entrepreneurs expected to call the planned 30-acre innovation campus home.

“We are revolutionizing what public education can accomplish, and this partnership with the county is a significant step toward our vision of creating an ecosystem of innovation to educate and inspire future entrepreneurs and scientists,” Fulop said. “Overall, SciTech Scity will establish Jersey City as a worldwide destination for innovative forward-thinkers, bringing thousands of jobs and countless opportunities to our area.”

“We are excited to work with the county and the city to create a world-class science high school,” said Paul Hoffman, president and CEO of Liberty Science Center. “The students will have access to LSC’s unique assets, like our Jennifer Chalsty Planetarium, the largest planetarium in the Western Hemisphere, and to internships and mentorships at the cutting edge start-up companies in our Edge Works business incubator.”

The first phase also will include Scholars Village, residential housing for innovators, scientists, entrepreneurs, STEM graduate students, and individuals and families who desire to be a part of the SciTech Scity community and a 5-acre outdoor park.

Under the new partnership, the Hudson County Improvement Authority will be designated as the project developer to construct the school.

“Hudson County is home to many of the most talented students in New Jersey, and it is critical we provide them with opportunities and resources to advance their future careers,” Hudson County Executive Tom DeGise said. “The plans for our newest county public school reinforce our commitment to do just that, and as a former educator myself, I am immensely proud to be part of this process as plans begin to take shape.”

With the federal government outlining parameters for booster shots of the COVID-19 vaccine, Hudson County Executive Tom DeGise has announced that anyone eligible to receive a booster shot of the […]

As Hudson County’s economy tries to recover from the effects of COVID-19, many residents are struggling to find employment to support themselves and their families. On Saturday, three entities came […]